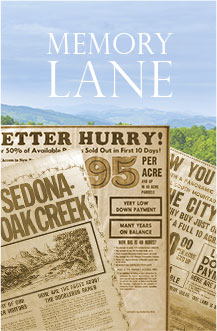 Here are some of our first ads for land dating back to 1969!

Ben F. Brooks, a resourceful, dynamic businessman, was one of Arizona's most respected and successful Realtors and leaders in his field. As the Founder of The Brooks Companies, he believed in pursuing lofty goals thus facilitating dreams into realities for himself and countless others.

For nearly four decades, Ben managed a variety of businesses, with emphasis in marketing and sales, but specializing in real estate. He always managed within the framework of responsibility to clients, the consumer, and the community. Ben began his business career in real estate at the age of 19. He moved to Arizona in 1963 to become a sales manager for a large Phoenix-based real estate organization.

Continuing education and invaluable experience in related businesses qualified him to open his own real estate company in 1969. Known as an astute businessman with a keen sense for opportunity, Ben expanded the firm to include various business entities utilizing his management and business skills.

Mr. Brooks played an integral role in Arizona and in a number of local communities. He earned Realtor of the Year as well as President of the Scottsdale Board of Realtors. He served in executive positions and on the boards of numerous civic, business, and charitable organizations including the Arizona Association of Realtors, the Young President's Organizations (YPO), and the Phoenix Thunderbirds. Ben will always be remembered as a great businessman, a fantastic father and grandfather, and a big lover of life who helped make people's dreams of land ownership come true.

Since 1969, the Brooks name has been synonymous with the development and marketing of large ranch properties throughout the western United States. 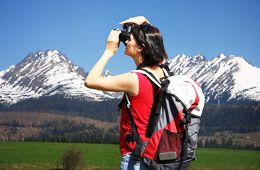 The key focus at The Brooks Companies is thoroughness – from start to finish. Before any work begins, our experienced professionals create an in-depth plan of action. 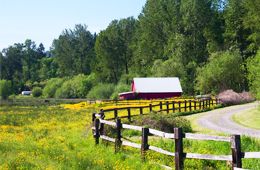 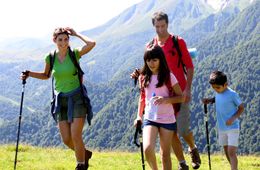 At The Brooks Companies, we are proud of our reputation and the integrity of our ranch developments. Our past customers are our best references.